I made a test route where I could show off reskins and used all the default item’s from at the time Railworks 2 (and onto TS 2012), but have since decided that I would replace this with a London – Brighton Version. Essentially the same layout as the old test route just rebuilt it using London to Brighton assets and Darren’s route builders pack (Kuju assets not used at all), while it is the same in some ways but different in others. Although I may extend it beyond its original idea of just a test bit of track for reskins but haven’t decided yet. 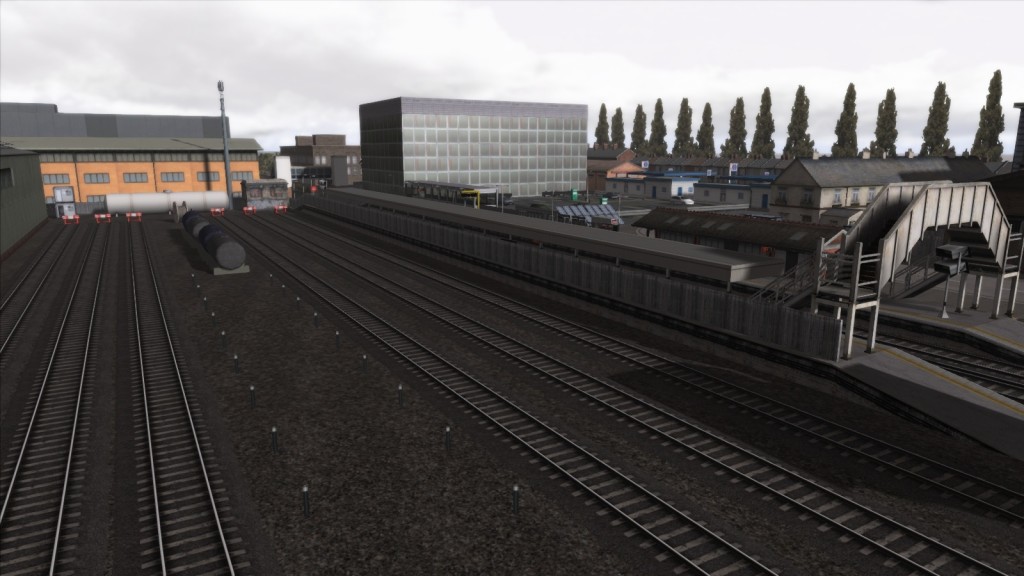 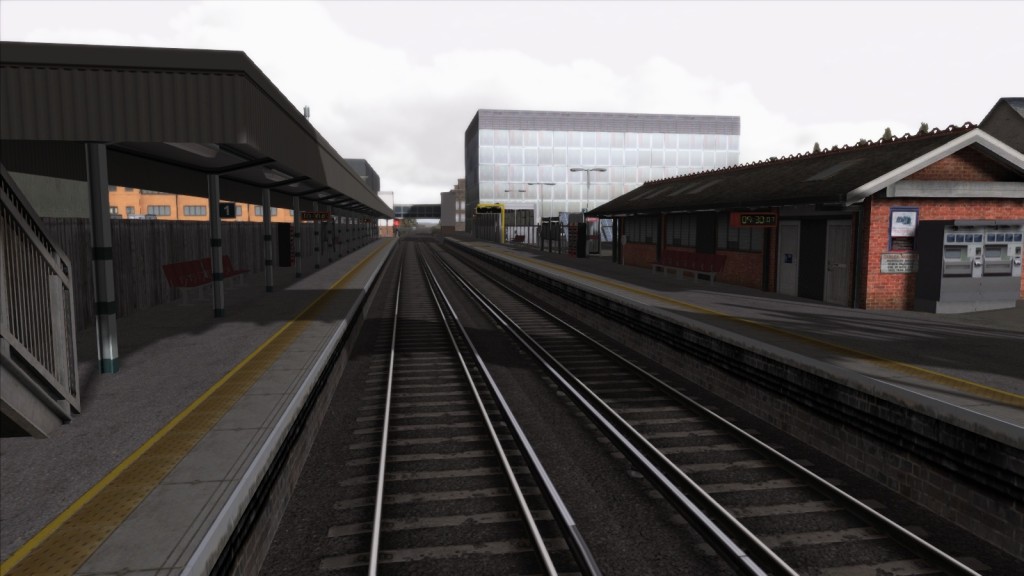 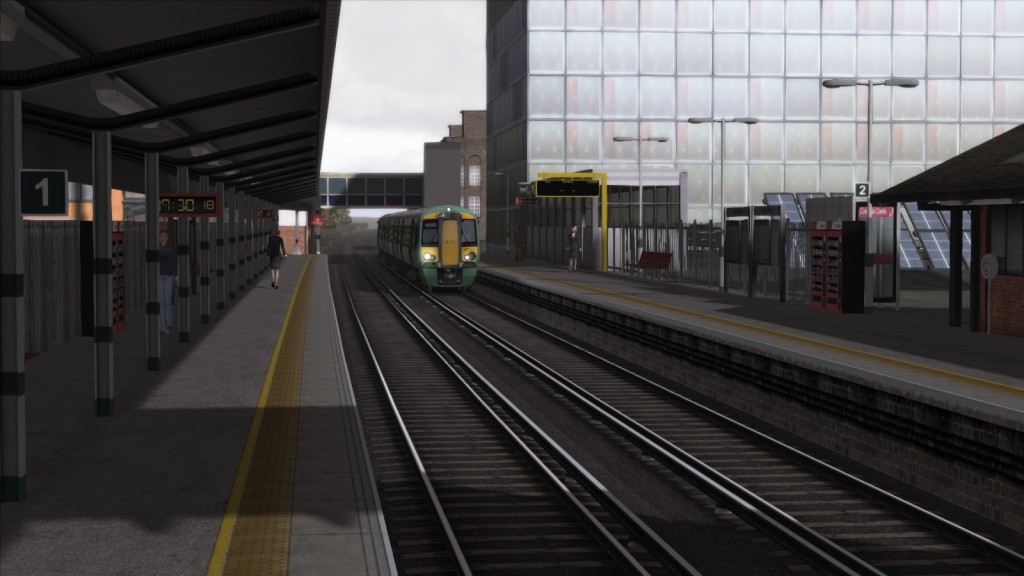 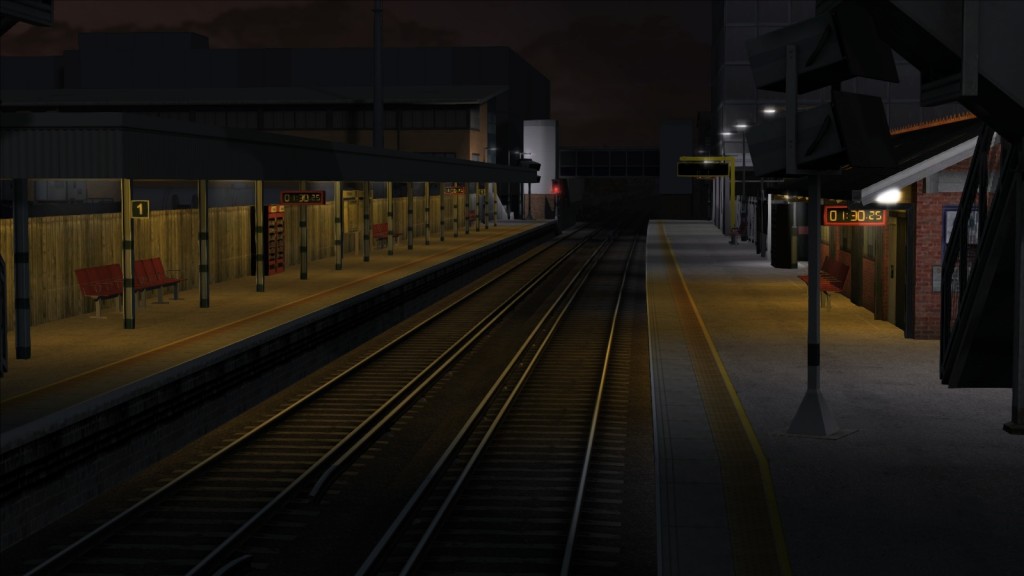